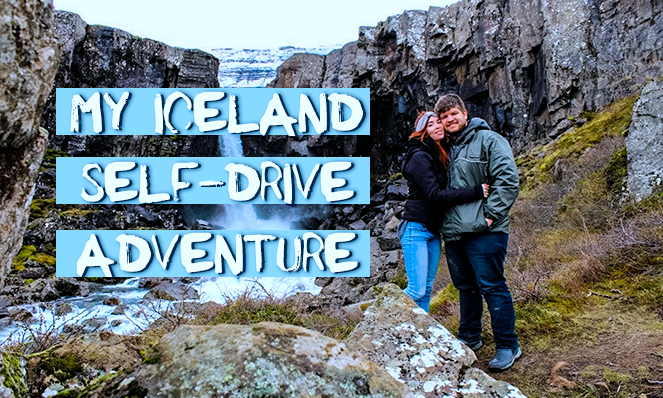 Iceland, also known as the land of fire and ice, is one place I would go back to in an instant. Being a huge nature enthusiast and hiker, Iceland is a country I will always hold dear to my heart. There are number of things to do in Iceland. In seven days, my fiancé and I, who by the way, proposed under the beautiful Folaldafoss waterfall, covered the Ring Road, Snaefellsnes Peninsula, and the Golden Circle (Basically the classic go-to routes in Iceland). We saw everything from glaciers and icebergs to mountains, black sand beaches, hot springs, geysers, unique lava rock formations, bird cliffs, craters, and of course, extraordinary waterfalls. So much can be covered on a self-drive in this Nordic Country sitting in the North Atlantic Ocean, bordering the Greenland Sea.

After a free shuttle ride from the Keflavik Airport to our Car Rental place, we were ready to do some exploring! We decided to tackle Iceland going around the Ring Road, starting from the west side, exploring the capital city of Reykjavik first. We continued to Snaefellsnes Peninsula, one of our favorites on this trip, with dramatic landscapes, rugged coastlines, and lots of green space. A short backtrack took us to Grabrok crater, with a small hike to the top, the views are worth it, with a stunning vantage point of another crater called Grabrokarfell.

Continuing to the North, we stopped in Akureyri, a quaint waterfront town bordering Eyjafjordur Fjord. Akureyri has several sites, including an iconic church and museums to explore. For us, however, the stunning Lake Myvatn area was a highlight, with a stop to the gigantic Godafoss (Waterfalls of the Gods) along the way. Lake Myvatn is a unique place, with Alien-like vegetation, volcanic rock formations sprouting from the water, caves, geothermal desert landscapes, craters, hot springs, and so much more. If you go here, don’t forget to visit the Myvatn Nature Baths – similar to the blue lagoon, but less busy! 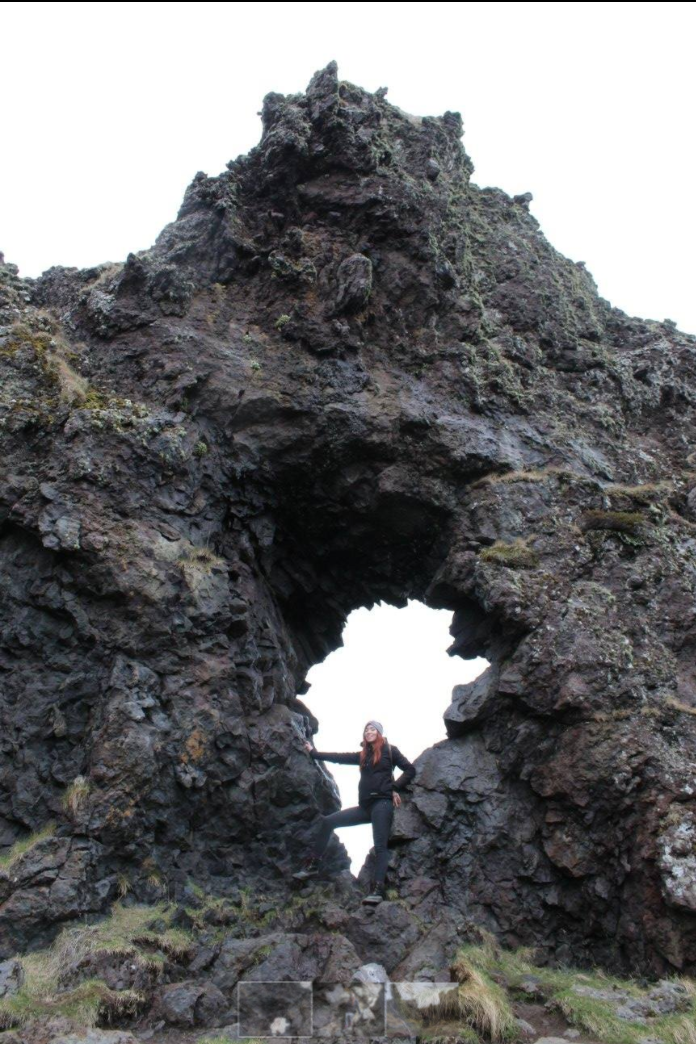 We traveled towards the south through the East Fjords, a twisted and picturesque journey, framed by an ever-changing landscape on one side, and the waves of the North Atlantic on the other. We reached the peaceful Jokulsarlon Glacial lake, with icebergs slowly floating by, after making a short drive and hike to get a close look at the glacier wall. The Southcoast has it all from glaciers, mountains, and volcanoes to some of the most beautiful waterfalls, black sand beaches, and villages.

To end our Icelandic self-drive, we could not miss the Golden Circle, a must-see for first-time visitors, a great route to take for stopovers or short stays. These sites include the Thingvellir National Park, where two tectonic plates separate, causing a rift valley, the exploding geysers at the Geysir Geothermal Area, and the roaring Gullfoss waterfall. Before leaving for home, we relaxed in the famous Blue Lagoon, a large geothermal Spa with blue water, surrounded by a lava field.

We hope to continue our adventure in Iceland one day. Places that have been high on the bucket list is the rugged West Fjords and the Highlands of the interior of Iceland. Both offer some extraordinary hiking, including the unique steep jagged cliffs in the Hornstrandir Nature Reserve (Westfjords), and the colorful mountains in Landmannalaugar (Highlands). Another spot, which is close to Reykjavik, is the hike up to the Glymur Waterfall. It is the second-highest waterfall in Iceland, with a cascade of 649 feet into a deep canyon.